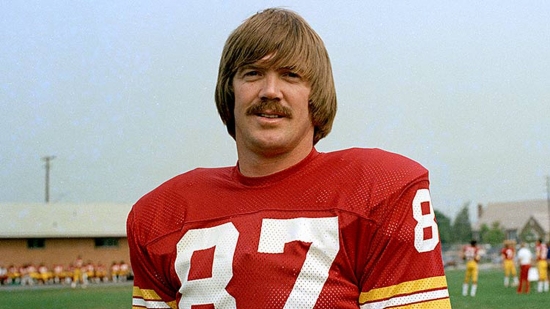 We would be remised if we did not mention that Smith passed away in 1986 due to complications from AIDS.  He was a closeted player, though some of his teammates were aware of his sexual orientation. Considering that there has yet to be a player in the NFL as of 2019 who played while openly gay, it can only be imagined the internal struggle he had.