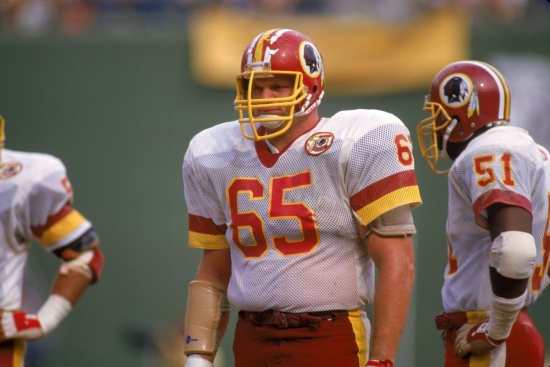 After two seasons with the St. Louis Cardinals, the team traded Dave Butz was traded to the Washington Redskins in 1975, which would be the team where he spent 14 seasons.

Butz’s career blossomed in the capital city, where in his second season, he was anointed as their starting Left Defensive Tackle.  This was the role he kept until he left the game in 1988, and he was a big part of the Redskins two Super Bowl wins in the 1980s.

From 1982 to 1984, Butz would net an Approximate Value of at least 10, and in 1983 he was both a Pro Bowl and First Team All-Pro. While Butz was only a Pro Bowl once, he was named to the 1980s All-Decade Team, reflecting his overall contributions to the Redskins and football alike.