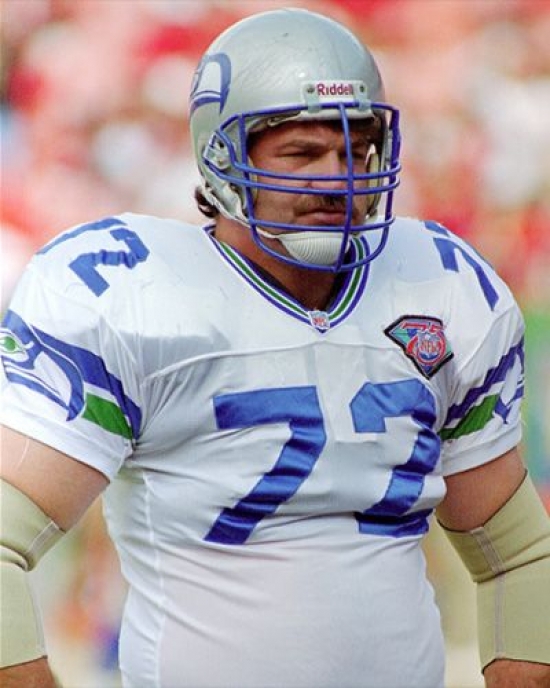 When you go undrafted, you don’t expect that you will be the most tenured player in any NFL team, but that is what Joe Nash accomplished with the Seattle Seahawks.

Signing in 1982 after playing at Boston College, Nash would play 218 Games for Seattle, which is a franchise record.  Nash played at Nose Tackle for the first half of his career, where he had a phenomenal year in 1984.  That season, he had a personal best of 20 in Approximate Value and was named to the Pro Bowl and the First Team All-Pro.  Nash never had a year like that again, but he was still productive, especially on the pass rush.

Moved to Left Defensive Tackle in the second part of his career, Nash played until 1996, and he would retire with 47.5 Sacks and 779 Tackles.