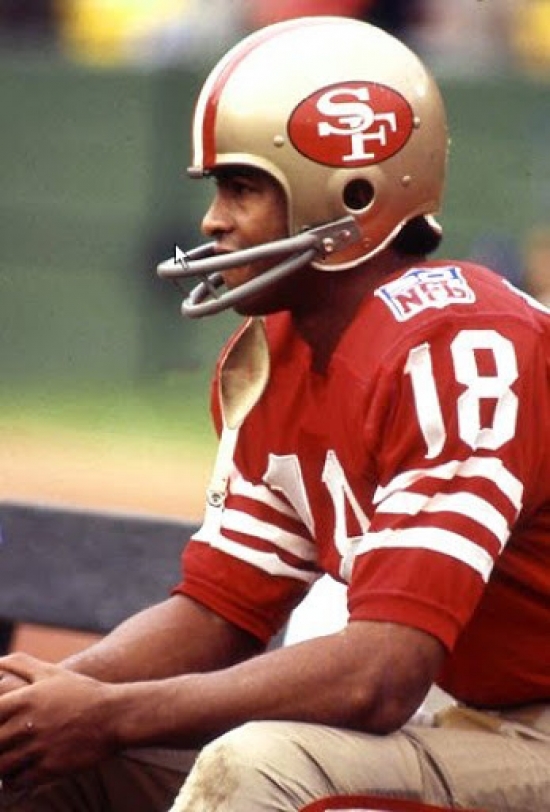 A First Round Pick from Stanford in 1969, Gene Washington was part of the turnaround for the San Francisco 49ers from league doormats to respectability.  In his first four seasons in the National Football League, Washington would go to the Pro Bowl, with three of those years seeing him earn First Team All-Pro accolades.

In 1970, Washington would have his best season, with his 1,100 Receiving Yards seeing him capture the league lead, and he would again finish on the top of another statistical category in 1972 with his 12 Touchdown Receptions.

Save for his final campaign with the Detroit Lions, Washington would play all of his career with the Niners and accumulate 59 Touchdowns and 6,664 Yards for San Francisco.