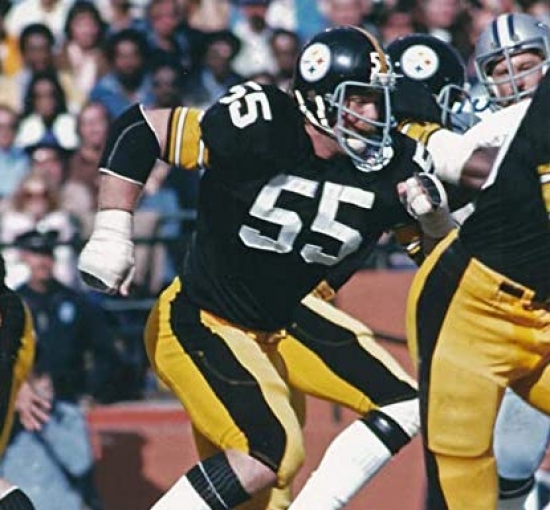 An Offensive Tackle for his entire career with the Pittsburgh Steelers, Jon Kolb played for the Steelers from 1969 to 1981.

Kolb was never named to the Pro Bowl, but his productive and stable work on the line, allowed him to become a useful component for their four Super Bowl Championships in the 1970s.  Kolb would start 138 of his 177 Games as a Steeler.