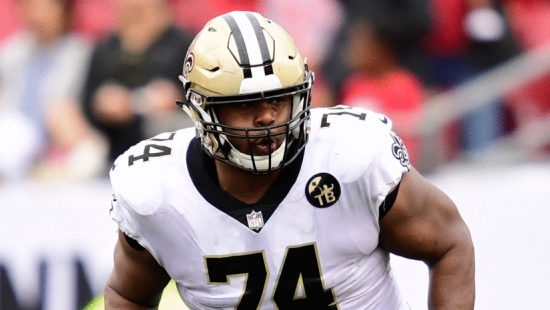 2009 was a special year for everyone in Louisiana, as the Saints won the Super Bowl, with Bushrod a starter during the entire season.  He remained in this role over the next three years, raising his game to where he was a Pro Bowl Selection in both 2011 and 2012.

Bushrod left after this year for Chicago, and after a stint there and later in Miami, he returned to New Orleans for one final season in 2018.