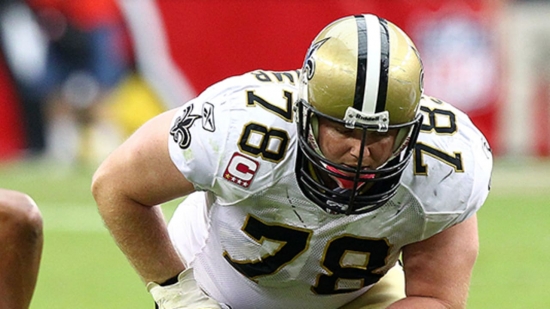 The New Orleans Saints executed patience with Jon Stinchcomb, who played only 10 Games in his first two seasons after being a 2003 Second Round Pick from Georgia.  Stinchcomb did not play at all in 2005, due to a knee injury, and it appeared that there might be a bust on their hands.  Stinchcomb would not have agreed with that assessment, and he won the starting Right Tackle job in 2006.

From 2006 to 2010, Stinchcomb started every game, and he aided the Saints in their Super Bowl XLIV win, and was also a Pro Bowl that year, and was easily in the running in 2008.

Stinchcomb was released in August of 2011, and he would retire shortly after.