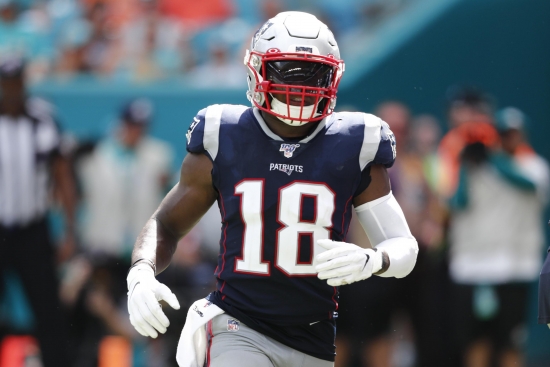 Special Teams never gets the respect it deserves.  For that matter, it never will!

Fans of the New England Patriots know that one of the most important players they ever had whose accomplishments do not appear on a stat sheet is Matthew Slater, who, as of this writing, is still with the team.

Slater, who is the son of Pro Football Hall of Famer, Jackie Slater, first suited up with New England in 2008 as a Fifth Round Pick from UCLA.  As a Bruin was a beast on Special Teams, and that is precisely what the Patriots wanted from him.  Slater went to his first Pro Bowl in 2011, and it began a seven-year streak of that honor. He would go to his eighth Pro Bowl in 2019, which was also the year of his second First Team All-Pro.  Slater also was a large part of New England winning three Super Bowls, and secured Pro Bowl number nine in 2020.