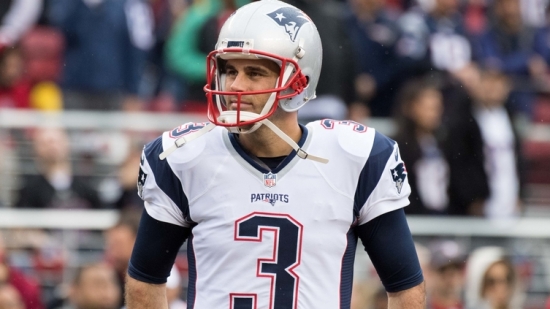 How do you replace a legend like Adam Vinatieri?

Stephen Gostkowski may not have had an iconic kick like Vinatieri did in blowing snow, but he was a clutch kicker in his own right, going 39 for 44 in Field Goals in the playoffs, helping the Patriots win three Super Bowls.  Gostkowski was a four-time Pro Bowl, two-time First Team All-Pro, and he led the NFL in Points in five different seasons.  The Kicker would break the all-time franchise records that Vinatieri had, playing with the Pats from 2006 to 2019.