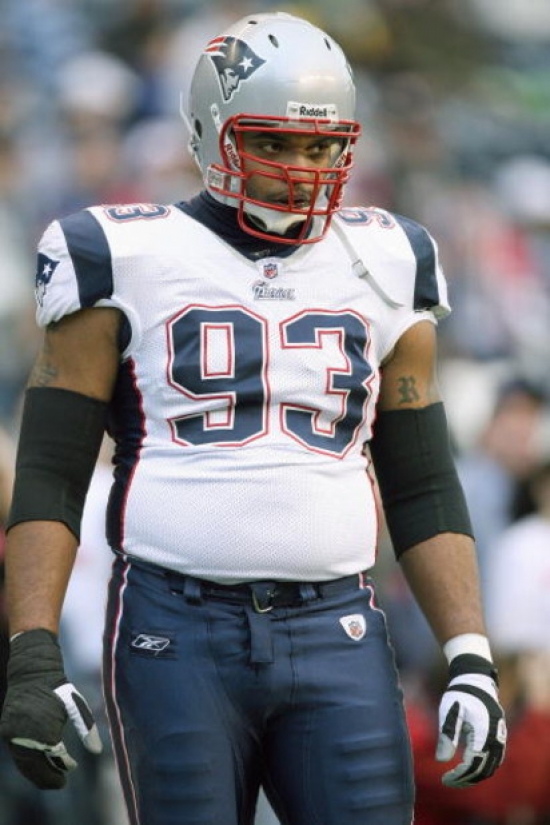 The New England Patriots got the defensive stud they wanted in the 2001 Draft when they took their First Round (Sixth Overall) Pick in the versatile Richard Seymour.

Seymour could be plugged in at Defensive End, Defensive Tackle, Linebacker, or Nose Tackle, and wherever it was he played, he was effective. Seymour was an All-Rookie, and he would help the Patriots win their first Super Bowl.  He became a stalwart on the Patriots defense, with the Pats winning two more Super Bowls in the next three seasons.  Seymour was so good that he went to five consecutive Pro Bowls (2002-06), with the middle three also earning him a First Team All-Pro.  In his prime, he was so good that he appeared to be everywhere on the field, and because of his versatility, he was!

Seymour was surprisingly traded to the Oakland Raiders for a 2011 First Round Pick before the 2009 Season.  With New England, Seymour had 39 Sacks with 359 Tackles, and he was named to the 2000s All-Decade Team.  In 2020, he was also chosen to the Patriots Hall of Fame.