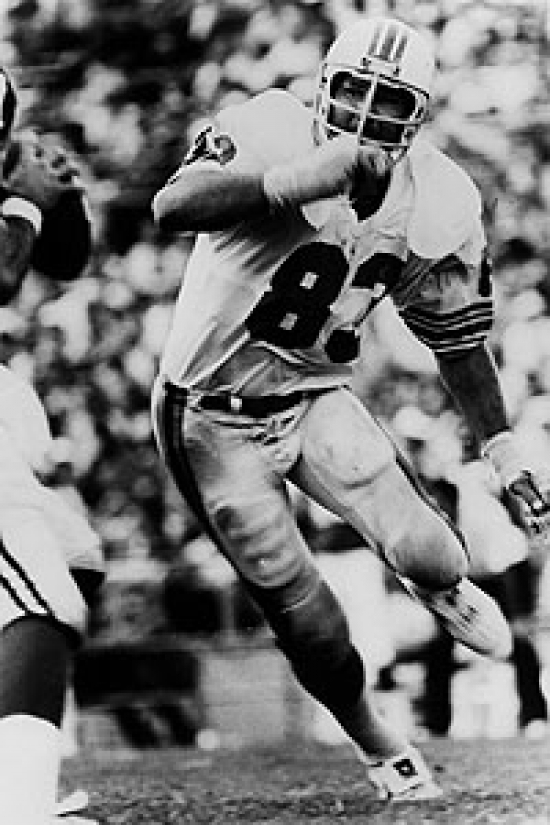 It took until this rank before we find a Miami Dolphin who was never an AFL All-Star/Pro Bowl Selection, but that does not mean that Vern Den Herder was not a strong contributor to the team.

Den Herder played for Central in Iowa, but did well enough to catch the attention of the pro scouts, and Miami used him with a late round pick (ninth) in the 1971 Draft.  Playing at Defensive End, he was a backup as a rookie, but in 1972, the undefeated year, he was starting on the left side, and he was their starter until 1981, and would play off of the bench in 1982, which would be his last season as a pro.

While Quarterback Sacks were not an official stat when he suited up, Den Herder had 64.5 in that category, and he would have two four-sack games, and one five-sack game over his career.

Don Shula referred to Den Herder as one of the most dependable players he ever coached, and while that does not make you a star, it makes you valuable.