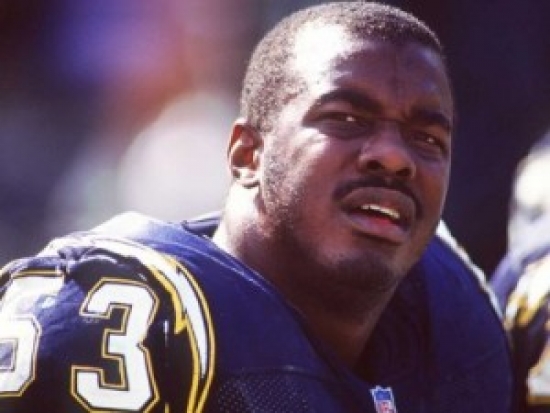 A Second Round Pick from Rice in 1989, Courtney Hall won the starting job at Center as a rookie with the San Diego Chargers and save for his sophomore season where he was moved to Left Guard, which is precisely where he stayed.