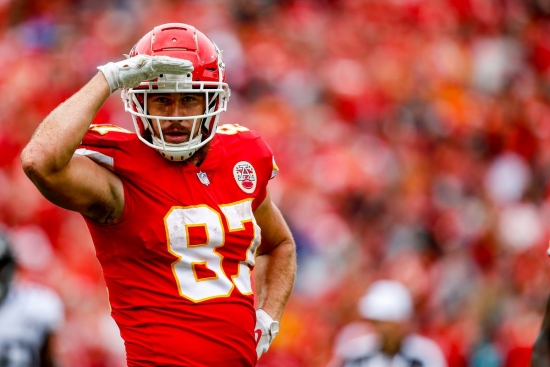 With seven Pro Bowls to date and named to the 2010s All-Decade Team, Travis Kelce should shoot up in this ranking, an impressive feat considering how many great players competed there.