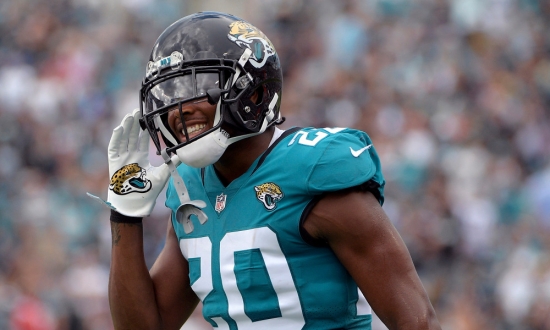 A two-time All-American and BCS Champion with Florida State, Jalen Ramsey was the highest selected Cornerback in the 2016 Draft when Jacksonville chose him fifth overall.

Ramsey immediately proved he was worth the high pick, as he was an All-Rookie selection.  The following year, Ramsey started a three-year steak of Pro Bowls, with the first year also earning him First Team All-Pro honors.  Ramsey was the anchor of a defensive renaissance in Jacksonville, but his stay in Florida would be short-lived.

The end of Ramsey’s Jaguars career ended with a thud.  He had a verbal altercation with Jacksonville’s Head Coach, Doug Marone, and it was close to becoming physical.  Ramsey wanted out and got his wish in October of 2019 when the Jaguars traded him for three number one picks to the Los Angeles Rams.