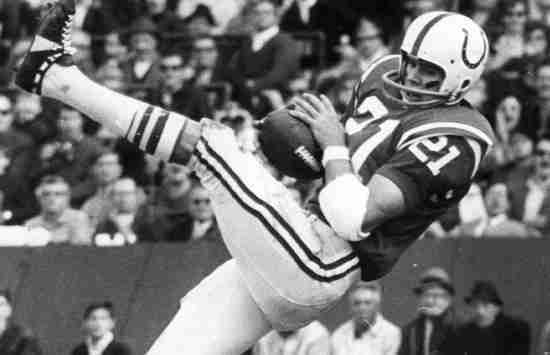 A three time Pro Bowl Selection with the Baltimore Colts, Rick Volk would represent his team three times in the Pro Bowl.  Volk went from the Rose Bowl to the Super Bowl, although in Super Bowl III he would be knocked out of the game with a severe concussion in Baltimore’s shocking loss to the New York Jets.  Super Bowl V would be a much better result for Volk as not only did he help them win he picked off Dallas Quarterback, Craig Morton to set up a touchdown that tied the game.  Volk would tally 31 Interceptions as a Colt.

Buy your Tickets to see Indianapolis Colts at Denver Broncos at Empower Field at Mile High in Denver, CO HERE for as little as $170!