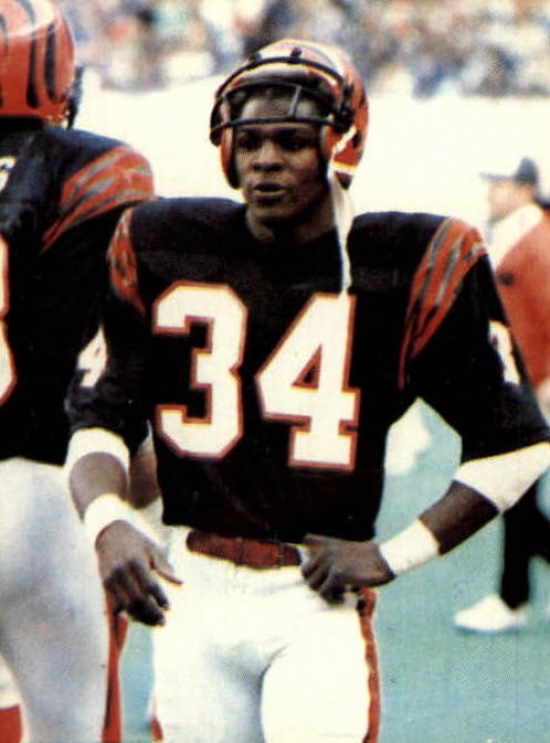 Louis Breeden played his entire NFL career with the Cincinnati Bengals, but it was almost over before it began.

A Seventh Round Pick from North Carolina Central, Breeden was on injured reserve his entire rookie year.  The year later, Breeden won Cincinnati's starting Left Cornerback job and would go on to have two seven-pick years (1980 and 1986) with 33 interceptions.  Breeden was a First Team All-Pro in 1982, the year after he helped the Bengals win the AFC Championship.