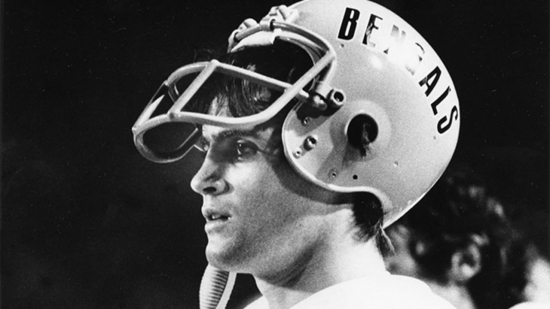 A three-time All-American and College Hall of Famer at LSU, Tommy Casanova was taken in the Second Round by the Cincinnati Bengals in 1972.

Casanova was not the beast he was at the professional level as he was in college, but this was still a player who lasted six seasons in the National Football League and was a Pro Bowler in three of them. Casanova played at Free Safety in his first three seasons, and at Strong Safety in the latter three.

In his standard defensive position, Casanova recorded 17 Interceptions, returning three of them for a Touchdown.  The former Tiger would not just be used as a Defensive Back, as he returned Punts, compiling 784 Punt Return Yards.

After his playing career ended, he entered politics, culminating as a Republican Senator in the Louisiana Senate.