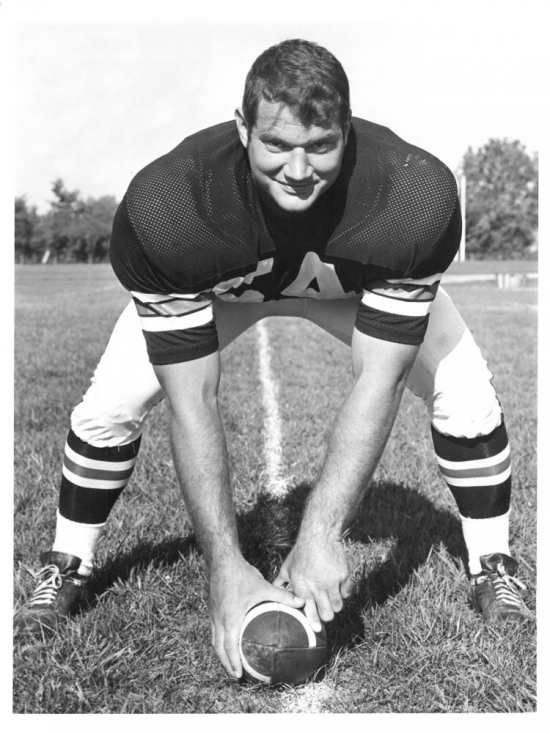 In 1968, the University of Tennessee’s Bob Johnson was the first player drafted by the Cincinnati Bengals, who was the Second Overall Pick.  While you can easily say that he was not a star player, he was durable, and as it turned out, an excellent choice for their first-ever pick.

Johnson was Cincinnati's starting Center as a rookie, and that would be the only year that he was named to the Pro Bowl.  The former Volunteer remained Cincinnati's Center until 1977, where he would play in 136 Games, and started all of them. He would stay with the Bengals in a reserve capacity for two more seasons before retiring in 1979.