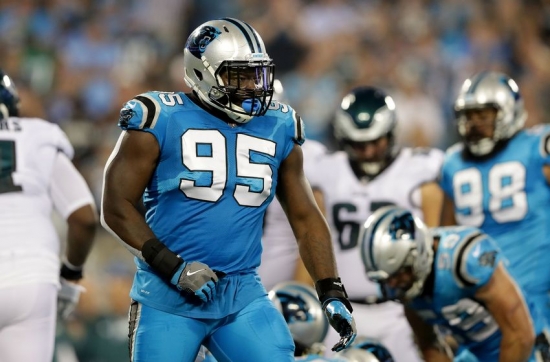 Charles Johnson played his entire 11-year career with the Carolina Panthers with the last eight of them as a starting Defensive End.  Johnson would exceed the 10 Sack mark three times accumulating a total of 67.5.  Johnson was a member of the team that competed in Super Bowl 50, but while he was on the losing side, he had five tackles and a sack in the game.