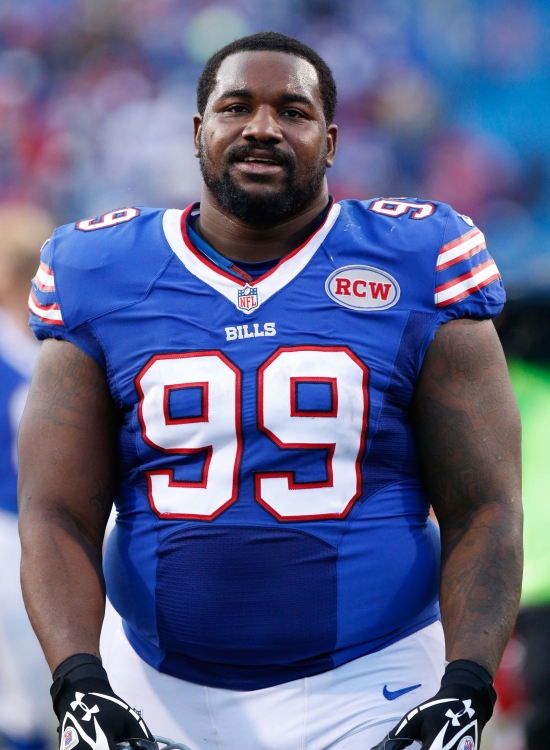 The Buffalo Bills had high hopes when they drafted Marcell Dareus Third Overall in 2011.  Did the Defensive Tackle live up to the expectations?  Arguably, he did not, but this was a very good player.

Dareus would be an All-Rookie at Nose Tackle, and two years later he was a Pro Bowl at Right Defensive Tackle.  The year that followed landed Dareus a First Team All=Pro with 10 Sacks and an Approximate Value of 17.  Dareus never repeated that season, and he played two years and change before he was traded to Jacksonville.