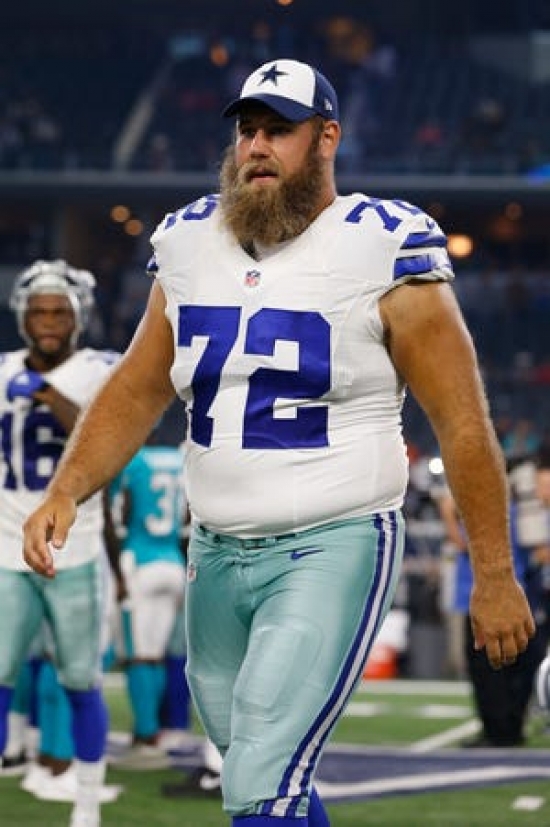 Frederick wasted no time establishing himself as one of the top Centers in football, and he would become the literal centerpiece of what would become the best Offensive Line in the late 2010s. Frederick would be named to five Pro Bowls, with three of those years seeing him earn All-Pro Selections (one First Team and two Second Team).  He missed the 2018 season due to Guillain-Barre Syndrome, and when he came back in 2019, he had his fifth and what would be final Pro Bowl.

He retired abruptly after that year, before the age of 30, but there was no doubt that he was one of the better Centers of his day.

Should Travis Frederick be in the Hall of Fame?