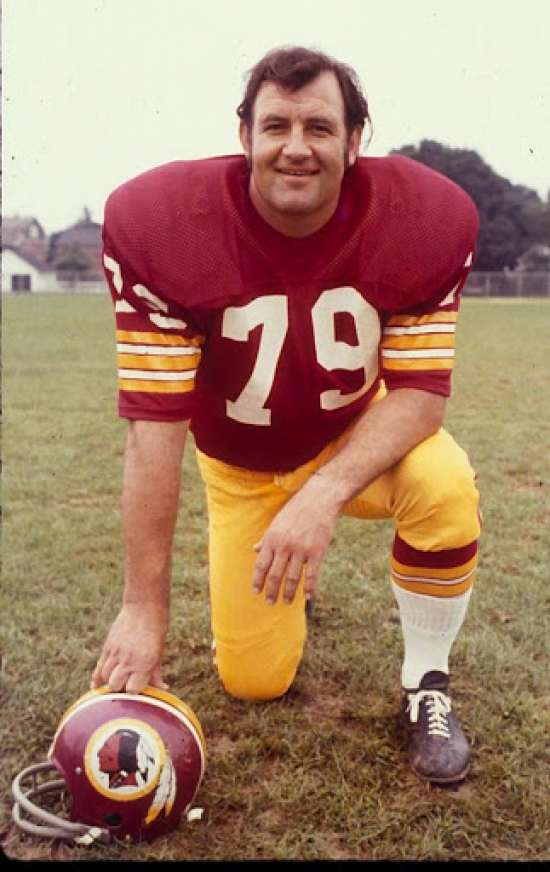 McDole made the Buffalo Bills in 1963, and he went from journeyman to AFL star.  Playing mostly at Defensive End, McDole became a two-time AFL All-Star and helped take the Bills to two AFL Championships (1964 & 1965).  McDole remained with Buffalo until the end of the 1970 season, and he would be named a Second Team All-AFL player.

McDole’s career wasn’t over, as he played another 114 Games with his new team, the Washington Redskins, starting all but seven. He was never chosen for a Pro Bowl in Washington, but he was in contention for more than a few, and when it was all said and done, McDole had a long and productive 18-year career.

Should Ron McDole be in the Hall of Fame?