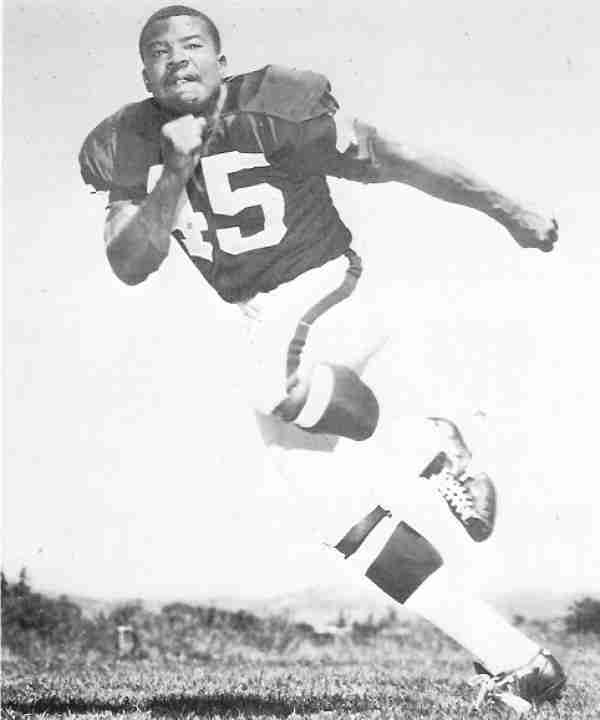 For so long the AFL was considered the ugly stepchild of Football.  This officially changed when the Jets won Super Bowl III, and many people reevaluated their position on American Football League talent.  One such person was Dave Grayson who was a pick machine.


Grayson came a long way, as he went undrafted out of Oregon.  Upon making the Dallas Texans roster, he immediately made an impact with his defensive acumen and kick return ability.  Grayson was an AFL All-Star on six occasions and is the all-time interception leader of that respective league.

What worked against him is when the leagues merged, his game had tailed off and he was no longer an All-Pro Selection.  He was damn good but might be being held to an AFL standard as opposed to an NFL one.

Should Dave Grayson be in the Hall of Fame?

Should Dave Grayson be in the Hall of Fame?