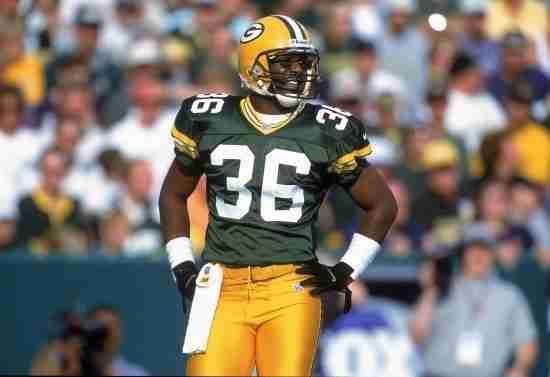 When LeRoy Butler was at the top of his game, there were few Safeties who could touch him.  The problem for opposing teams was that Butler was at his best a lot.


LeRoy Butler was a career-long Green Bay packer and was the captain of their secondary.  There was little he couldn’t do as he registered sacks, interceptions, forced fumbles, and was a deadly tackler.  It is no stretch to say that Butler’s play was a big part of the Green Bay Packers Super Bowl Run in the ’90s.  Subsequently, he was named to the NFL 1990s All-Decade Team.

LeRoy Butler had four Pro Bowl seasons and was a dominant superstar in those campaigns.  Should he ever get a look from Canton, it will be based on those years, as the rest of his career was just above average.