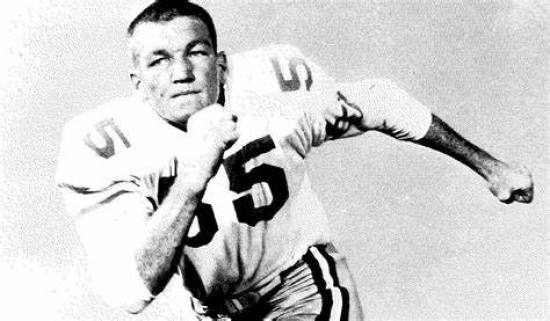 
Maxie Baughan was always a great player, but he was not that force of nature that other Linebackers had been.  His acrimonious departure from the Eagles has also led to him not being listed on the Eagles Honor Roll.  If Baughan can’t get sufficiently honored by any team, it makes it more difficult to see him enshrined by the league as a whole.