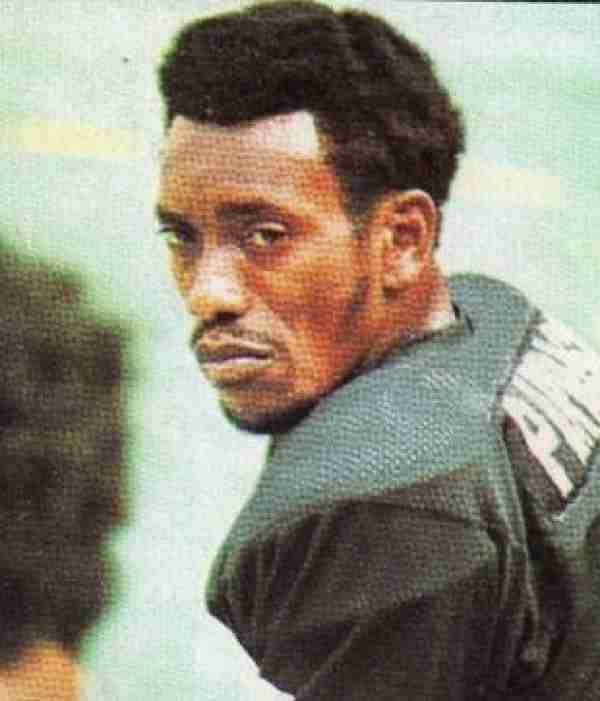 
As freakishly consistent as Lemar Parrish was, he was never considered the best at his position.  This is certainly one of those cases, where a year of dominance would have done wonders for his Hall of Fame cause.