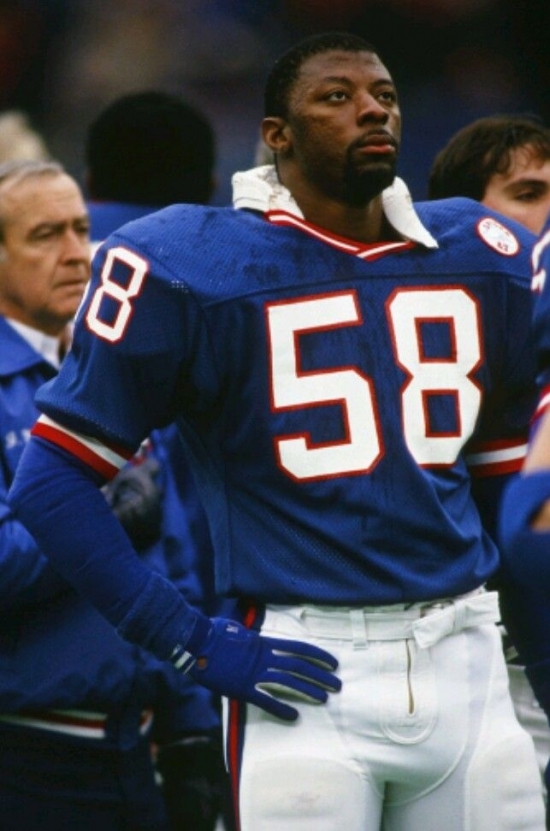 Drafted 3rd Overall in 1984 from Michigan State, the New York Giants would have a longtime fixture in their Linebacking corps in Carl Banks.  Banks was an All-Rookie Selection, and he would later be named to the Pro Bowl and was a First Team All-Pro in 1987, the year after he was a large part of their Super Bowl XXI win.  Banks would again hoist the Lombardi Trophy high four years later in Super Bowl XXV.

Banks may have been only chosen for one Pro Bowl, but he was easily in contention for many others.  He would be named to the 1980s All-Decade Second Team.  Banks finished his career with Washington and later the Cleveland Browns.

Should Carl Banks be in the Hall of Fame?