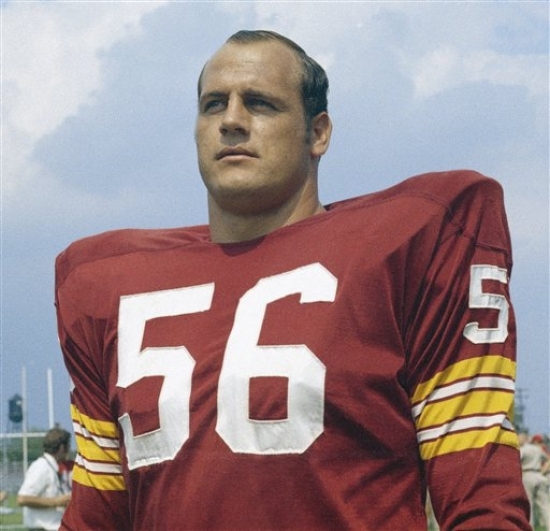 Before the Washington Redskins had the famed “Hogs” Offensive Line of the 80s and 90s, they had a Georgian named Len Hauss, who was their starting Center from 1964 until he retired in 1977.

Hauss won that job during his rookie season, and it was a role that he was meant to have.  He would seemingly improve annually, and he would be named to five Pro Bowls and was a significant factor in Washington's first Super Bowl appearance in 1972.  Hauss would also be appointed to two Second Team All-Pros.

Should Len Hauss be in the Hall of Fame?