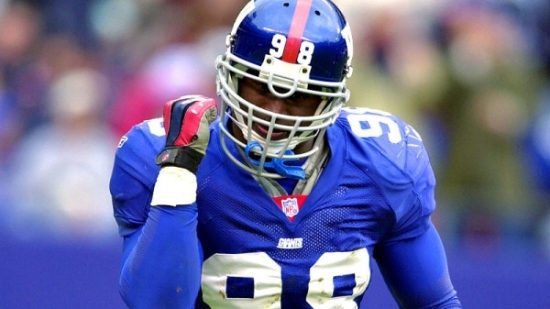 Jessie Armstead played for the University of Miami, where the Linebacker was a key force in the Hurricanes NCAA Championship in 1989 and 1991.  A torn ACL saw Armstead tumble in the 1993 Draft, but the New York Giants took him in the 8th Round, and a couple of years later, he was a starter for the G-Men.

From 1997 to 2001, Armstead was a Pro Bowl Selection and one of the leaders of the Giants Defense.  He was named a First Team All-Pro in 1997, and in the first year that Tackles for Loss were recorded (1999), he was the NFL leader.  Armstead played his final two seasons with the Washington Redskins.

Should Jessie Armstead be in the Hall of Fame?