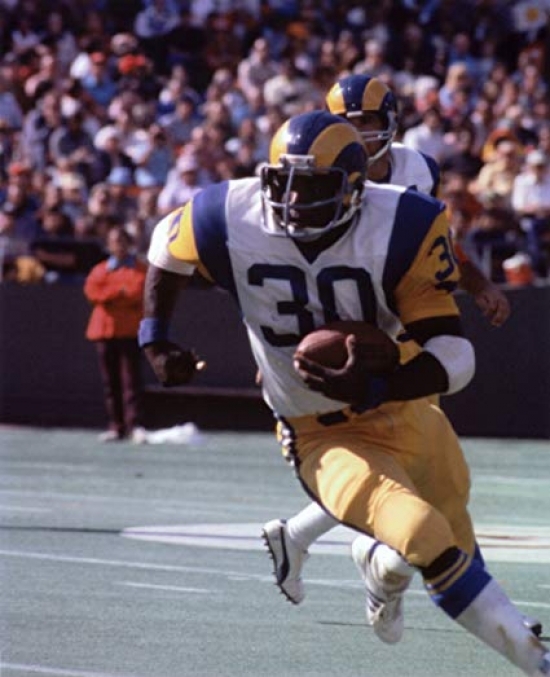 Lawrence McCutcheon was a better than you remember Running Back, who spent his entire the best years of his NFL career with the Los Angeles Rams.

Drafted in the 3rd Round from Colorado State in 1972, Lawrence McCutcheon saw limited action as a rookie, but he would become a starter the following season and would begin a five-year streak of Pro Bowl Selections.  During that streak, McCutcheon would have four 1,000 Rushing Yard Seasons, all of which were top five finishes.   In Pro-Football Reference’s Approximate Value rating, McCutcheon had three top four finishes, including a second place finish in 1973.

He would finish his career with Denver, Seattle, and Buffalo and would total 8,377 Yards From Scrimmage over his career.

Should Lawrence McCutcheon be in the Hall of Fame?

Buy your Tickets to see Denver Broncos at Los Angeles Rams at SoFi Stadium in Inglewood, CA HERE for as little as $120!