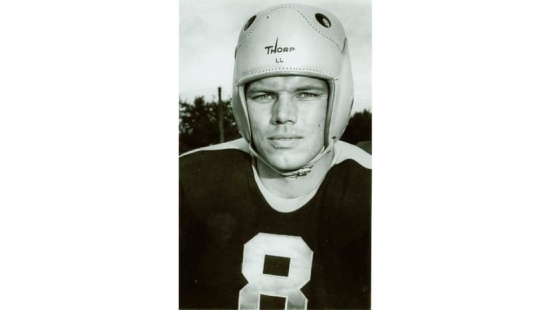 From the University of Minnesota, George Svendsen would play five seasons with the Green Bay Packers over two runs.

Should George Svendsen be in the Hall of Fame?