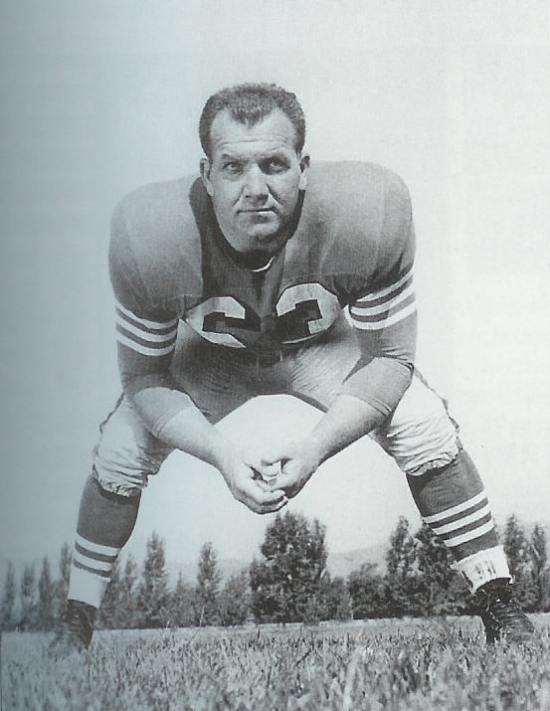 Born in Italy and raised in the United States, Bruno Banducci played his college ball for Stanford but was drafted by the Philadelphia Eagles in 1944.   Banducci was more at home in 1946 when the Guard joined the San Francisco 49ers of the upstart All-American Football Conference.  Banducci stayed there for the remainder of his career, which included the migration to the NFL up until his retirement after 1954.  Banducci was a two-time First Team All-Pro and was chosen for the 1940’s All-Decade Team.

Should Bruno Banducci be in the Hall of Fame?