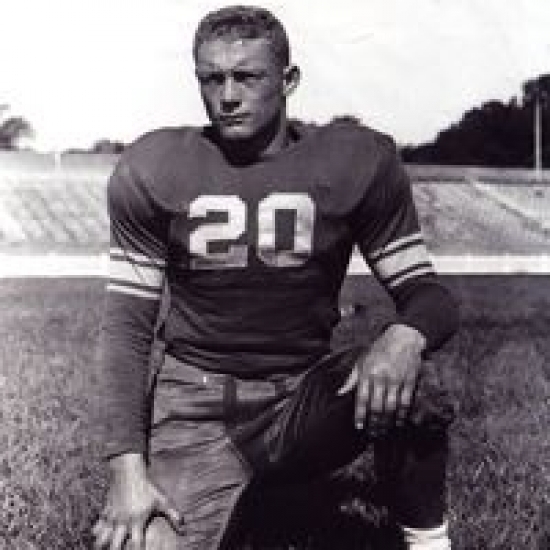 Drafted in 1943 in the 14th Round from William & Mary, Buster Ramsey would not join the NFL until 1946 (due to World War II).  He would play all six of seasons in the league with the Chicago Cardinals (the team that drafted him), and in 1947 he would help them win the NFL Championship.  He was named an All-Pro from 1947 to 1950 (two First Teams and two Second Teams), and the two-way Guard was also honored as a 1940's All-Decade Selection.

Should Buster Ramsey be in the Hall of Fame?