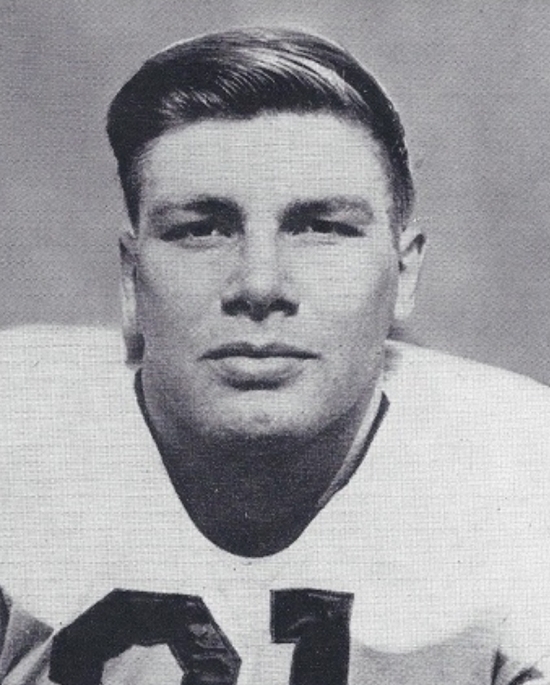 Dick Barwegan was an outstanding Pro Football player, but other than those who decided who should be on the 1950's All-Decade Team; he might be one of the most under the radar players in the history of the game.

It is easy to see why, as he was a late round pick of the Brooklyn Tigers in 1945, but didn’t play pro ball until 1947, and that was with the New York Yankees of the AAFC.  He only played there one year and went to the first incarnation of the Baltimore Colts (again in the AAFC) and finally played in the NFL in 1950 with the Chicago Bears, where he played for three seasons before finishing with the second incarnation of the Baltimore Colts for two years.

All of these factors led to Barwegan being lost in the annals of history as he does not have any deep association with any team.  Thus, we have a four-time First Team All-Pro that does not get his due.

Should Dick Barwegan be in the Hall of Fame?