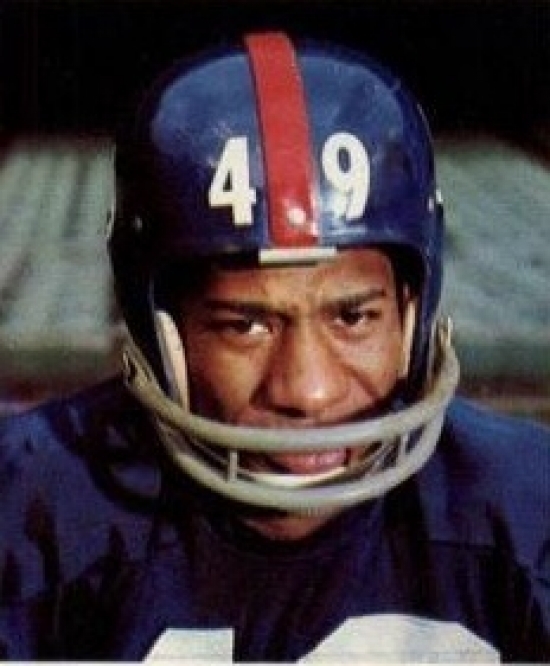 Erich Barnes came out of Purdue when the Chicago Bears drafted him in 1958.  The Cornerback played there for three seasons and went to the Pro Bowl in 1959.  After that, Barnes had the best run of his career where he played for the New York Giants for four years and was named a Pro Bowl in each of them while also making First Team All-Pro honors in 1961.  Barnes would later earn his sixth Pro Bowl with the Cleveland Browns.  Barnes would be known for his physical style of play.

Overall, he would have 45 Interceptions in his career.

Should Erich Barnes be in the Hall of Fame?

0 #1 Morris 2022-09-07 20:26
Erich Barnes should most definitely be in the NFL Hall of Fame!
Quote
Refresh comments list
RSS feed for comments to this post