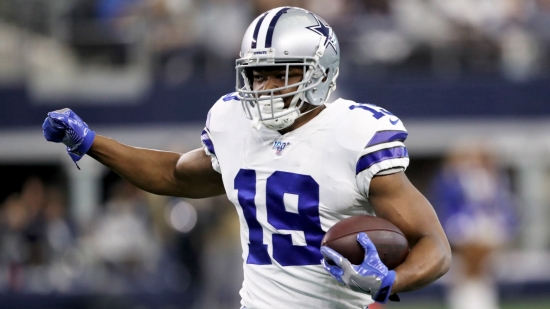 Cooper has been a Pro Bowl Selection in four of his six seasons, but has never been an All-Pro, be it First Team or Second Team.  This appears to us that Cooper might have to go the route of a compiler, but that road has yielded Hall of Famers before.