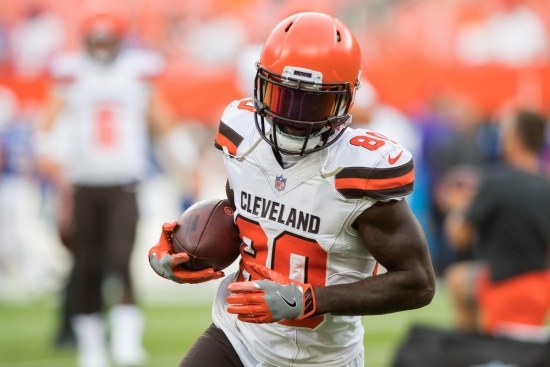 Landry has been named to the Pro Bowl five years straight (2015-19) but in that half-decade, the Wide Receiver was never considered the top shelf of wideouts.  Regardless of that fact, Landry led the NFL in Receptions in 2017 (112), but the window of where he might be able to enter the top level may have passed him by.  Landry is now a New Orleans Saint, and if he has any chance at all to make Canton, he has to do it right now,  Jameis Winston might not be the Quarterback to make that happen.