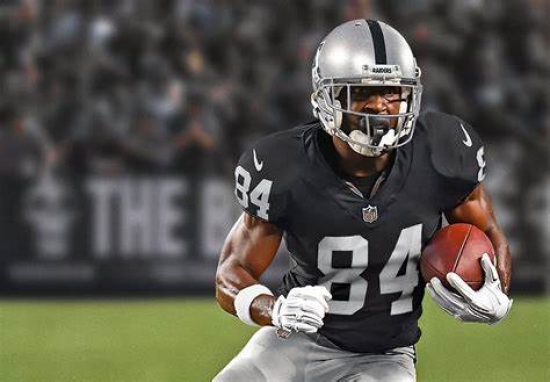 Wow.  Here is a question.  If Antonio Brown never played again after Pittsburgh, what would the preception be?  He was already an All-Decade Player Wide Receiver and had a claim as the WR of the 2010s.  What happened since has tarnished Brown to the point where he may not get in from the frozen foot in Oakland (where he never played), the helmet controversy, and the off-field issues, but Tom Brady bailed him out, or at least temporarily.  Brown won a Super Bowl with Brady and the Bucs, but last year, he started on the suspended list and in what looks to be his last game, took off his jersey and ran off the field mid-contest against the Jets.  Brown is probably unhirable as an NFL player, but until he retires, he is here on this list.  Moving forward, we suspect he will be viewed like T.O., and if that is the case, how mant years will he wait , if Owens waited three?