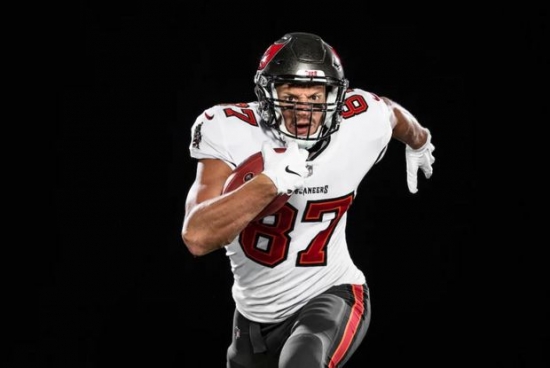 How do you go from being not ranked to the top ten?  You come out of retirement!  Last year, Gronkowski joined his former Quarterback, Tom Brady, in Tampa Bay to chase history, and that is exactly what he did, as the duo won the Super Bowl.  While his accumulative yardage is well below the MPA, his AV/G destroys the MPA.  Named to the NFL 100th Anniversary Team already, Gronkowski is a lock for a first ballot induction.