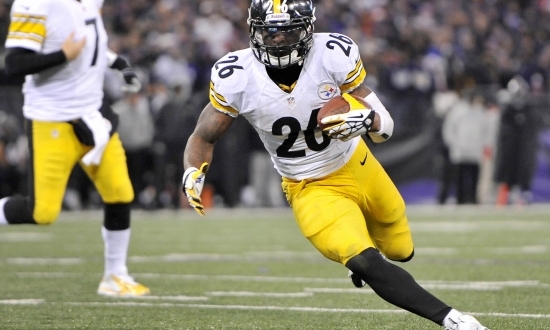 This is what we wrote three years ago:

Oh boy.  Bell may have flushed his Hall of Fame chances down the toilet with a 328 Yard campaign in 2020 where he asked to leave the Jets, landed in Kansas City, where he did little of note, except for trashing future Hall of Fame Coach, Andy Reid. He was lucky to get another chance in 2021 but was ineffective in eight combined Games with Baltimore and Tampa Bay.  Bell was one of the best at one time, but the road looks closed, and we don't see him playing again.  Too bad, as we love people who bet on themselves.