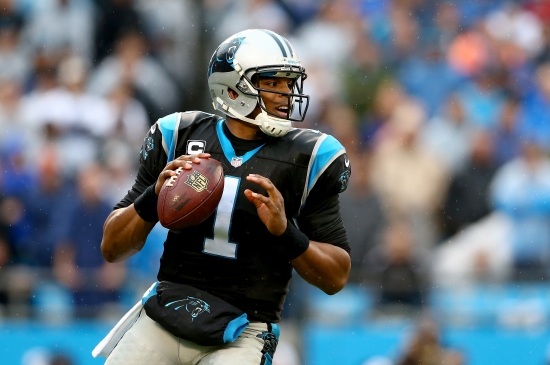 We said that Matt Ryan has the most intriguing case, but Cam Newton will have the most polarizing one.  Entering 2022 as a Free Agent, his combined run with New England and Carolina was not good enough to get him a job beginning the season, though he still showed the wheels with his rushing.  That is the key, as we have a former Super Bowl participant and MVP, who will have far less Passing Yards and Touchdown Passes than your elite modern Quarterback, but he has more Rushing Yards and Rushing Touchdowns (especially TDs) than many Running Backs in Canton.  Seriously, please look at his rushing numbers when you look at his overall body of work.  Also, like Ryan, had Carolina won that Super Bowl, would the pendulum be swinging the other way?  It probably would.