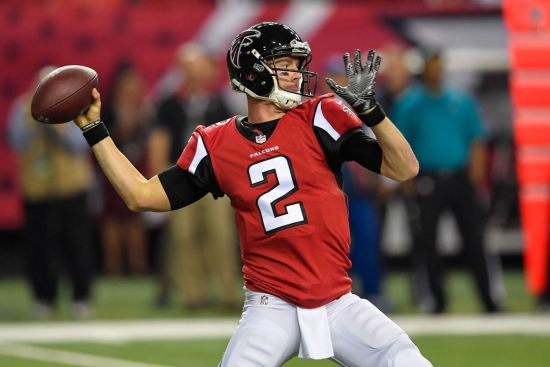 In our eyes, this is one of the most intriguing Hall of Fame cases in upcoming years, and it involves a player who is not exactly intriguing.  As a Falcon, Ryan took them to the Super Bowl (though lost in spectacular fashion) won an MVP, broke the MPA in Passing Yards and Touchdown Passes, and should go over 60,000 Yards in his first year as a Colt.  Still, he is treading water, ranked at the same spot as the last two years before, and is following the Phillip RIvers route of needing to compile to get into the Hall.  The numbers are there, but the moment isn't it.  If Atlanta did not blow that lead, what would be saying now?