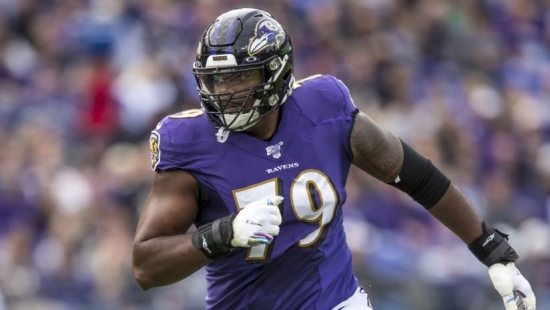 Last year, we said that Stanley first appeared on our radar, and did so in a season where he was a First Team All-Pro with a 17 Approximate Value season.  The follow up was not there, as an ankle injury reduced him to six Games, but the Raven has a lot of time left in his career.