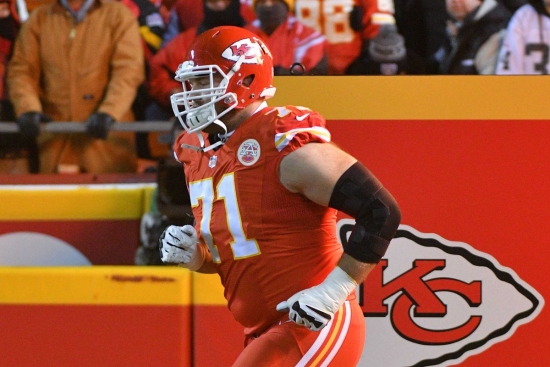 While Schwartz was not chosen for the official 2010s All-Decade Team, there were some publications that had him on theirs.  Only a one-time First Team All-Pro and never a Pro Bowler, Schwartz could be this generation’s Ken Riley.  Schwartz had back issues in 2020, and only played six Games, which was followed by a release from the Chiefs.  The severity of that injury will be told soon.