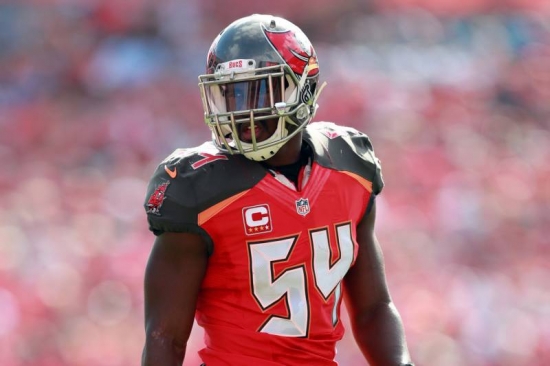 We argued that Lavonte David was one of the most underrated players of the 2010s, and we think that is even more true in football history.  Let's say that is true, as underrated players have made the Hall, but David s at a level that makes it difficult for the career-Buccaneer to crack the plane that will give him Canton consideration.