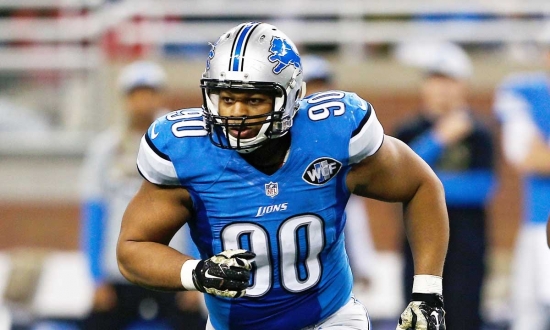 Suh’s last Pro Bowl was in 2016 and his last First Team All-Pro was in 2014.  He is still a good player, and the fact that he has had an extended stay with Tampa Bay has shed the vagabond label that he might have received.  More importantly, he is now a Super Bowl Champion, and we can argue that Suh was the biggest beneficiary of the title in regards to Hall of Fame potential.  Suh was just named as an All-Decade player, and if he remains decent, his chances will improve.