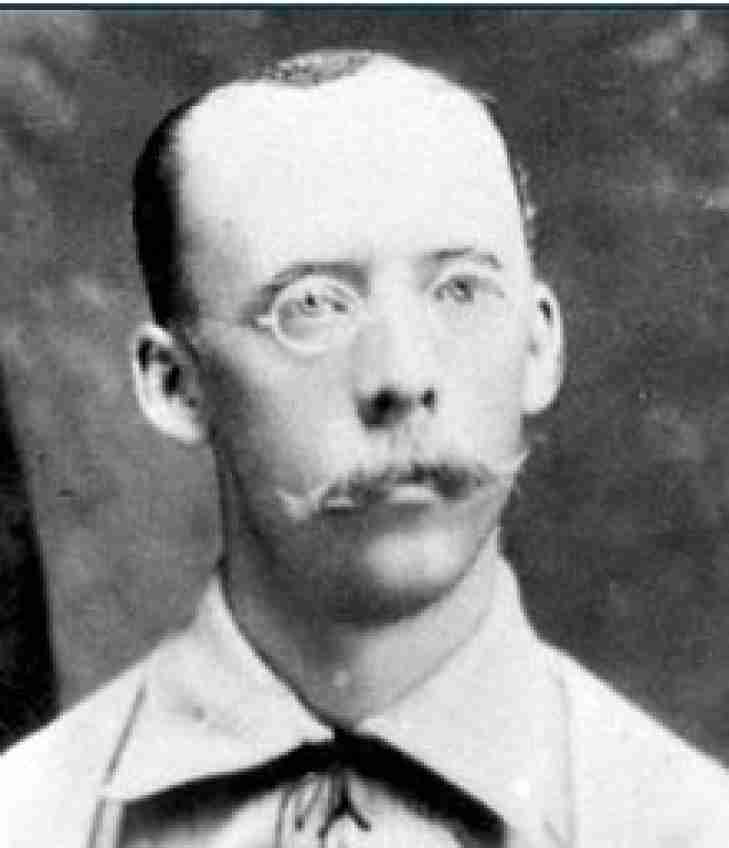 We are going need a history lesson to start off this one.

Will White was a member of the original Cincinnati Reds in the National League and played there for three seasons before Cincinnati was expelled from the NL as their owner refused to stop selling beer.  White would sign with the Detroit Wolverines for a year but returned to Cincinnati when they got a team in the American Association in 1881 (Cincinnati Red Stockings).  That team evolved into the Reds and the original Reds are not part of the canon that is recognized by Major League Baseball, therefore his accomplishments as a Red does not count but as a Red Stocking does.