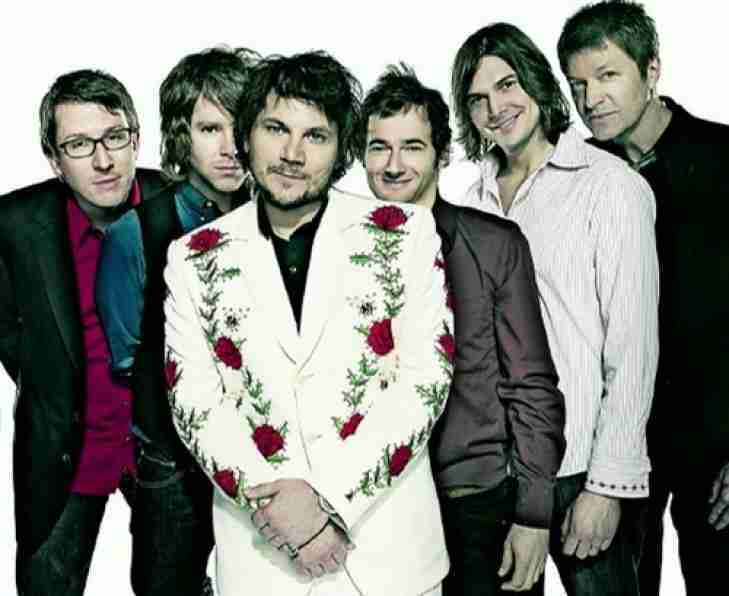 If it only takes critical love from music magazines to get into the Rock and Roll Hall of Fame we can sign Wilco up in 2020.  This group rose from the demise of Alt Country band, Uncle Tupelo and raised the bar thereafter for Alt Country and Alternative music in general.  It isn’t just critics who love them as Wilco has developed a very sizable core audience and much love among those who love Indie music.  The latter is especially impressive considering Wilco has been part of a major label for the bulk of their career.  They may never had a major hit, but this is one of those rare bands that will never have to.