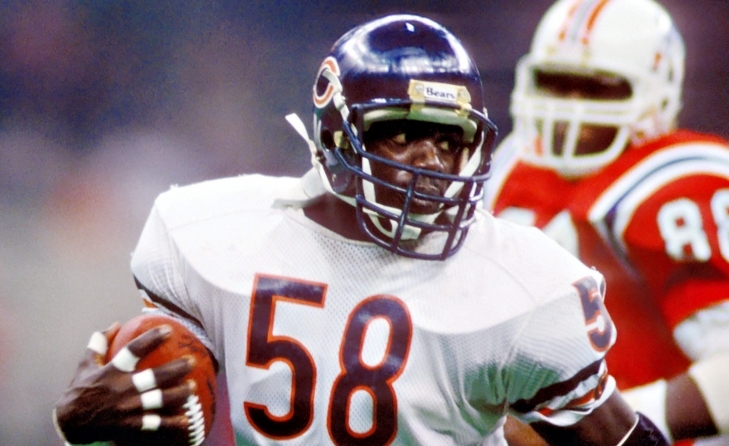 There was a time when a case could be made that Wilber Marshall was the best Linebacker in football.  In 1985, he was a member of the most dominating team of the decade, the Super Bowl XX Champion, Chicago Bears.  The year after, he was a First Team All-Pro, led the league in Approximate Value (23), and was a Pro Bowler for the first time.  Marshall was overshadowed by some of his teammates (William Perry & Richard Dent), but those in the know saw Marshall as one of the most versatile defenders in the NFL.