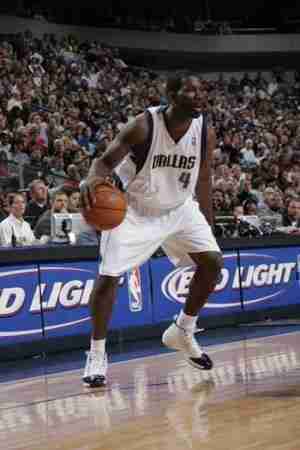 A very solid player throughout his career, Michael Finley was capable of brilliant flashes of offense in the open court, and a stronger commitment to defense in his later campaigns. In his prime, Finley was a two time All Star and an electric player to watch. He was a workhorse on good Dallas Maverick teams (three times he led the NBA in minutes played) and was part of the ‘Run and Gun’ that they executed so well. Like so many of these players though, he found his championship ring in a supporting role where he won with San Antonio in 2007 coming off the bench.